So excited for Biology for Kids’ book release on May 11th! Here’s a sneak peek at a few projects from the book. Pre-order now from your favorite bookseller or click here to order. 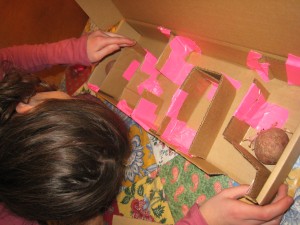 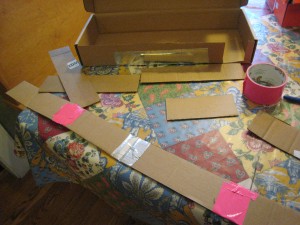