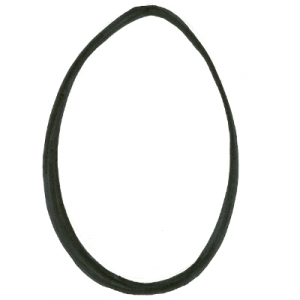 Click here to cancel reply.
« What We Take for Granted
The Mystery of the Dead Sea Scrolls »