I love that filmmaker Brad Canning thanks NASA, NASA’s Jet Propulsion Laboratory (JPL,) Mars and “Our Curiosity.” It’s a great reminder that without the public funding of science, there would be no man on the moon, no International Space Station, and no video of this amazing feat. Our nation’s boldness to go where no one has gone before is one of the things that makes us great.

Tags: brad canning, Curiosity, mars, nasa
In: The World Around Us | No comments »

I stayed up until after midnight watching NASA TV’s coverage of Curiosity’s landing on the red planet.  It was absolutely amazing and I hope kids everywhere will be inspired to study about space, planets and science in general.  If you haven’t visited NASA.gov, you’re missing out on an amazing array of NASA websites dedicated to space and our very own Earth. 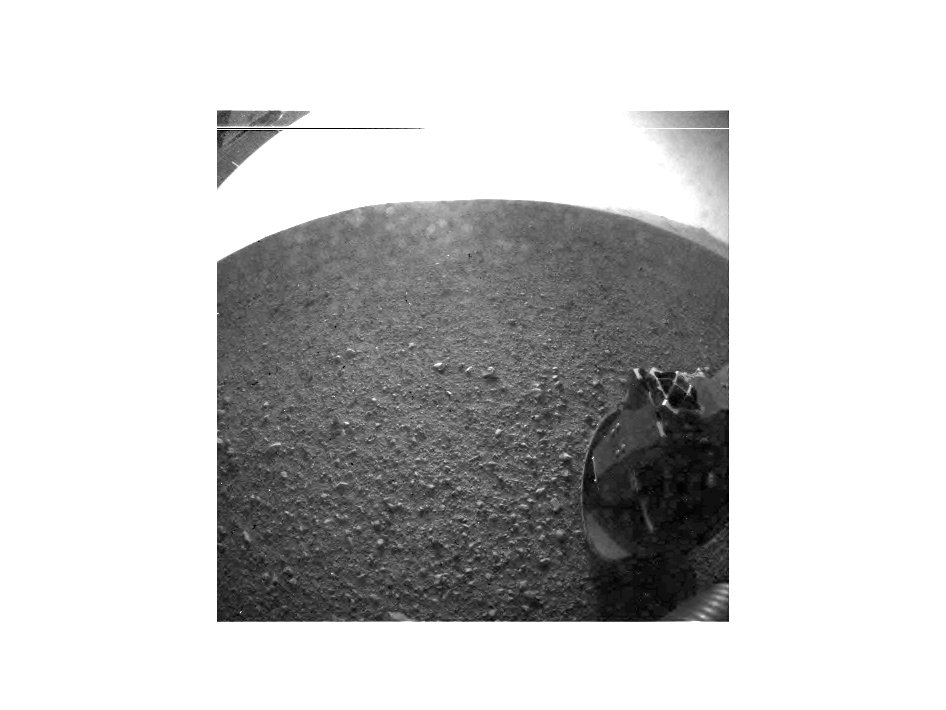