Every fossil has a story to tell.

Whether it’s the spectacular specimen of a dinosaur curled up on it’s eggs or a tiny Crinoid ring, mineralized remains offer us a snapshot of the past, telling us not only what creatures lived where, but about how they lived and the world they inhabited.

Growing up surrounded by the flat-topped, windswept Flint Hills of Kansas, it was hard to imagine that I was living in the bottom of an ancient seabed, but there was evidence of the Permian period all around. 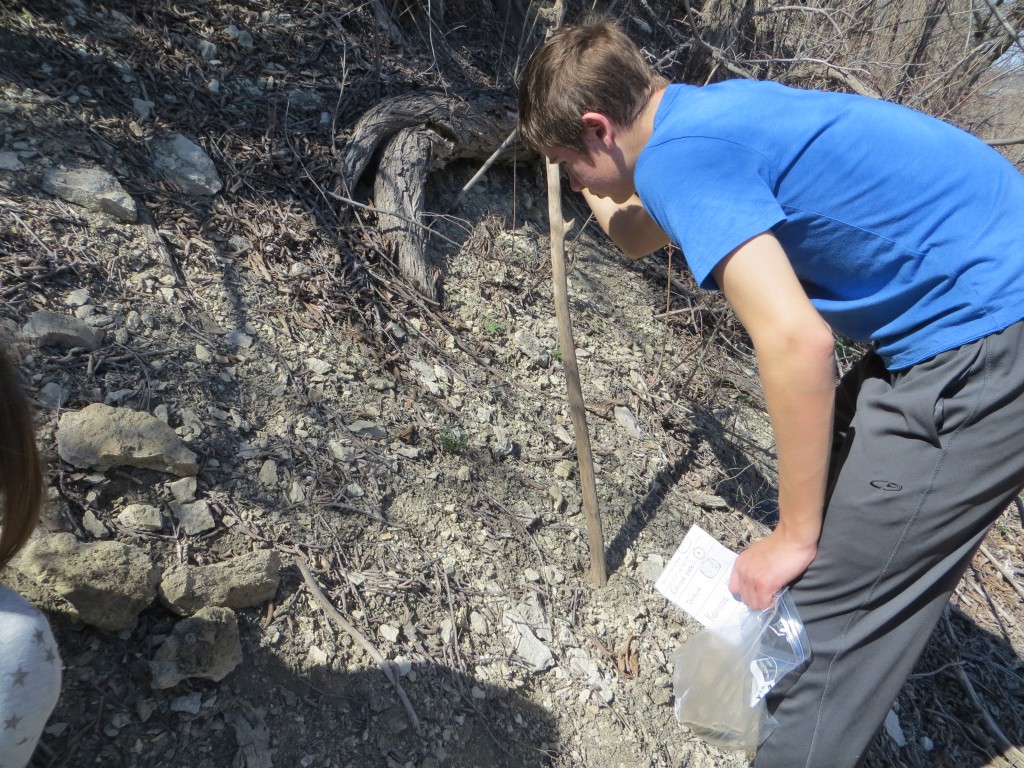 Now, when my kids and I return to my hometown, a fossil-hunting trip is always part of our routine, and we hunt for shells and coral where roads cut through crumbling limestone and and chert (flint.) Looking up at layer after layer of rock and shells, I can almost feel the weight of the water that once covered the land. 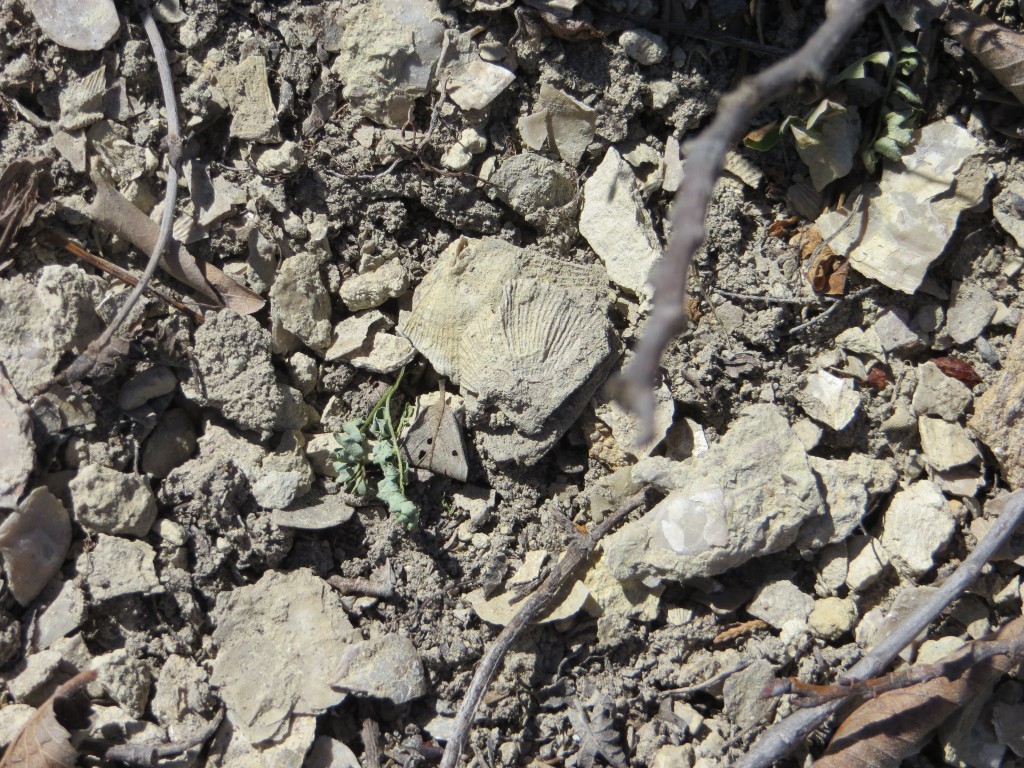 An episode of RadioLab we heard on the drive North from Kansas to Minnesota explained that coral keeps time and that by comparing modern coral to ancient  coral fossils, scientists discovered that millions of years ago, years were about 40 days shorter than they are now. Can you guess why? Give the podcast a listen here. My mind was blown!

A visit to the Flint Hills Discovery Center in Manhattan, KS gave us more insight into the amazing geology, ecology and anthropology of the Flint Hills and the Konza Prairie that blankets them. Most people don’t know that the great tallgrass prairies of the United States wouldn’t exist if not for humans, who have been burning them for thousands of years.

What do you know about where you live? What’s it like now? What do you think it was like long, long ago? Are there fossils nearby?

Here are some fossil-hunting resources I found online, in case you want to go exploring: